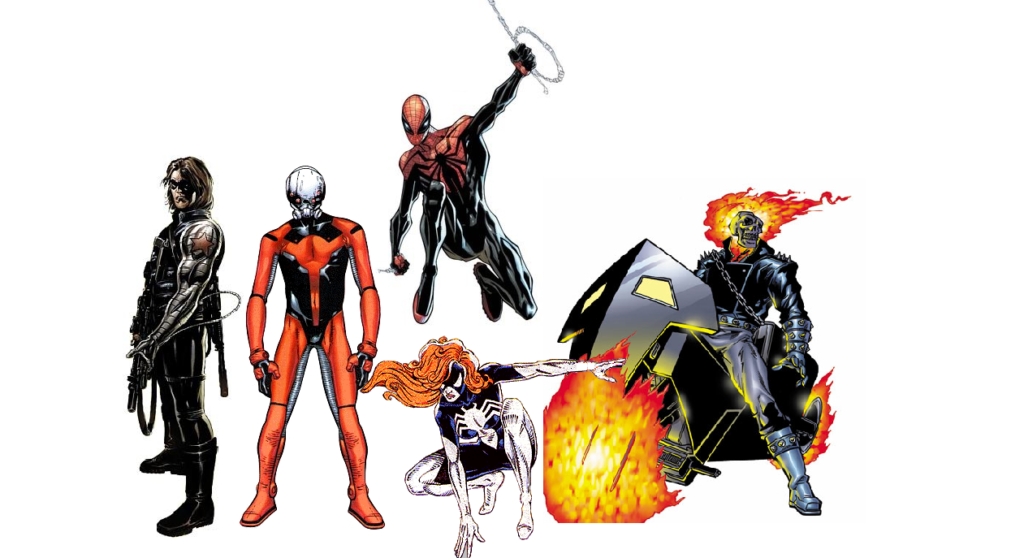 Marvel Comics has the greatest pantheon of heroic characters in the history of pantheons of great heroic characters. Some of these characters have become so iconic that they are necessary to the fabric of the Marvel Universe. When one dies, gets trapped in time, encased in Adamantium, deemed unworthy, or had too much to drink, what are we to do? When these things happen we need to find a worthy successor to carry the mantle of our fallen hero. In today’s Top Ten Tuesday, we are counting down the best replacements, the men and women who stepped up and filled the big, or very little, shoes of our favorite heroes. It should be noted we are talking about heroes who replaced the characters we first met as readers. While Danny Rand is not the first person to hold the title of Iron Fist, he is the first Iron Fist to appear in a Marvel comic. Legacy heroes like he and T’challa will not be considered replacements for this list. 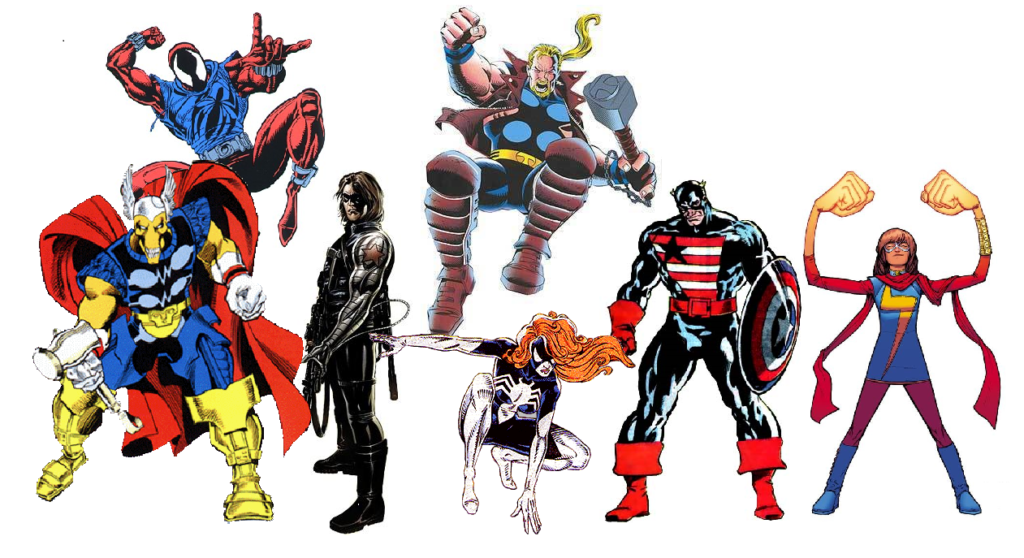 This could have easily been a top twenty list, and imagine if we included villains, but it’s called Top TEN Tuesday. 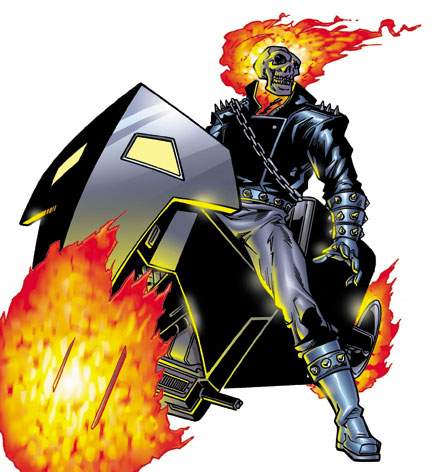 Danny Ketch rode onto the scene in the early nineties as the new Ghost Rider. It was perfect timing for the return of Ghost Rider and anti-heroes, as grim and gritty characters were all the rage and Ghost Rider became one of the icons of the decade. Danny’s incarnation of the Ghost Rider was the most popular in terms of comic sales, but his popularity died down at the end of the nineties when his series was cancelled. This worked out for Danny in the long run, because he didn’t have to be played by Nicholas Cage in two terrible movies. 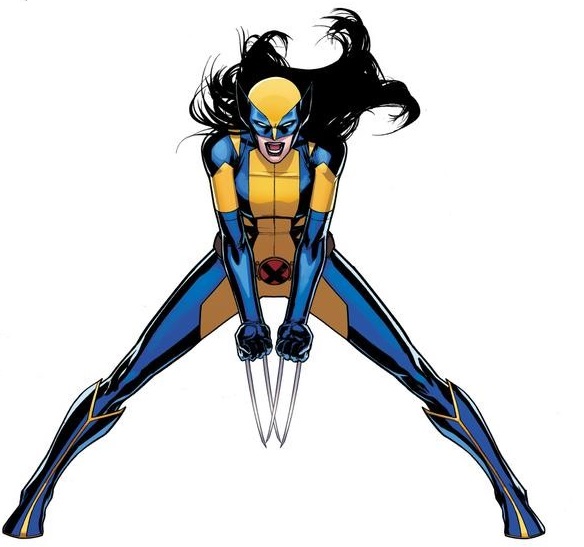 When you’re looking for a replacement of your favorite superhero, it’s good to have his younger, female, genetic clone roaming around. Luckily for Wolverine fans that was the case when Wolverine died. Laura Kinney was created in a lab using Wolverine’s DNA. She has most of the same powers as Logan, complete with Adamantium claws. When Wolverine was killed, she took it upon herself to assume his role. She currently holds the title and is learning quickly what big shoes she has to fill. She’s also poking holes in those shoes with her foot claws. 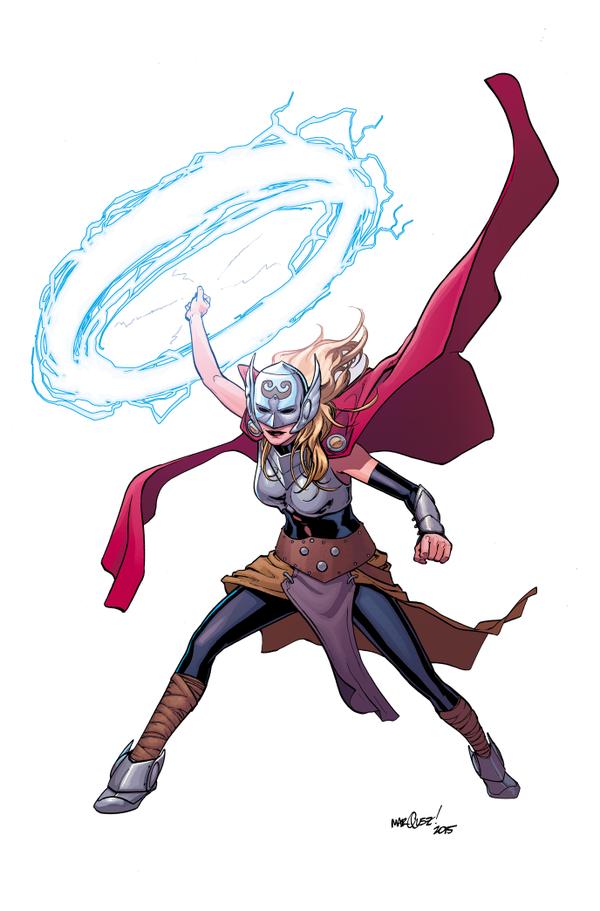 Jane Foster was introduced in Journey into Mystery #84, Thor’s second modern appearance. She was initially a nurse and love interest of Thor’s alter ego Dr.Donald Blake. Don Blake was a sickly man who walked with a cane, but when he struck the cane on the ground, he became The Mighty Thor. Before becoming Thor, Jane was diagnosed with breast cancer. When Thor was deemed unworthy to pick up his own hammer after a fight with Nick Fury, a tired and sick Jane Foster was able to lift the hammer and become the Mighty Thor. Thor Jane switches back and forth between suffering from a terrible disease to harnessing the power of a god; a great way to harken back to the character’s origin. 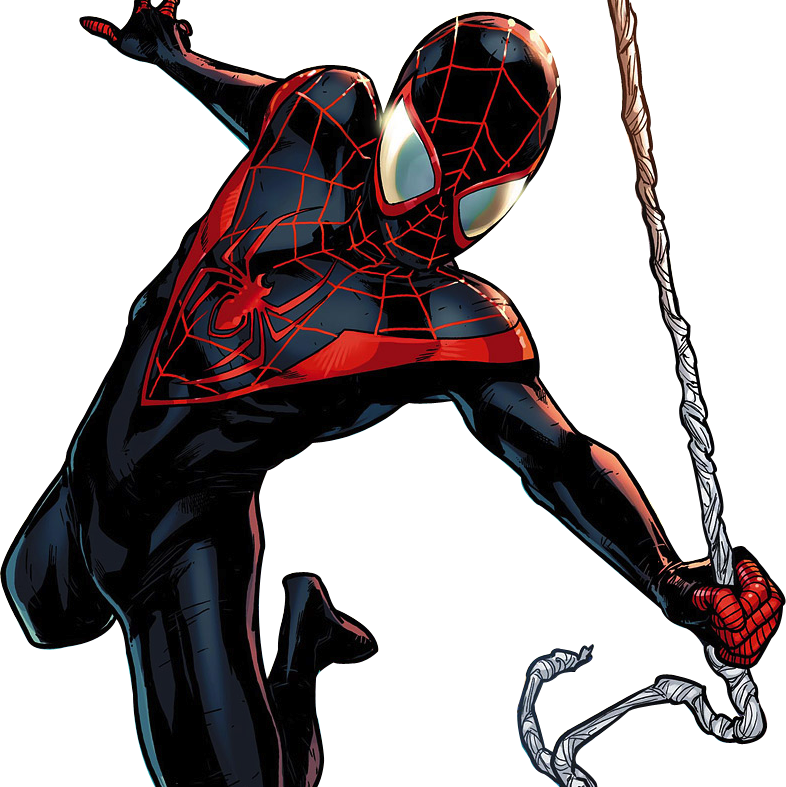 Miles Morales originally debuted in the Ultimate Universe. He was bitten by a genetically altered spider, and gained similar powers to Peter Parker. When that world’s Peter Parker died, it was Miles who took over the role of Spider-Man. Recently during the aftermath of Secret Wars, Miles was transported to the 616 universe. He remained Spider-Man, as did Peter Parker. Through Miles we get to read the stories of a young high school student who struggles to be a hero while maintaining all of his normal responsibilities while Spider-Man fans can also follow Peter Parker’s evolution into a brilliant scientist and billionaire. It’s a rare case of having your cake and eating it too. 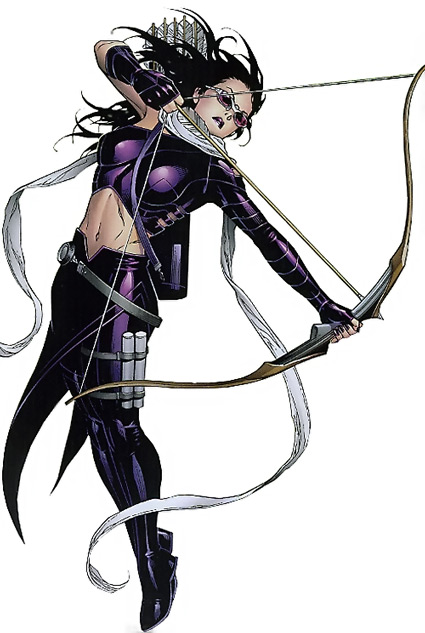 Kate Bishop became Hawkeye when Captain America gave her Clint Barton’s original bow. Since Barton was dead at the time, Cap felt she would fit the role nicely after seeing her in action with the Young Avengers. When Clint Barton returned to life he met with Kate and told her she was doing a great job as Hawkeye, so he became Ronin. When Barton took the mantle of Hawkeye again, he saw no reason for Kate to stop being Hawkeye. Since then there have been two Hawkeyes working together fighting crime in thoroughly entertaining ways. 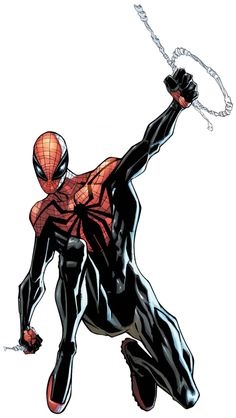 Commonly called the Superior Spider-Man Otto Octavius became Spider-Man when he was dying and switched his mind with Peter Parker. Instead of carrying on his villainous ways, Otto was inspired by what was left of Peter’s memories to try to do good. He wasn’t the purest hero, often too violent or selfish. Ultimately he sacrificed himself so that Peter could become Spider-Man again, showing his heroic side with his final act. 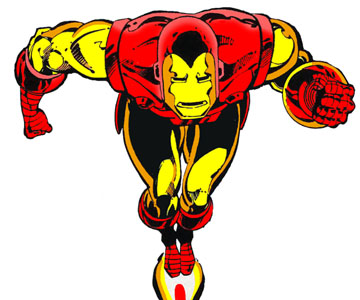 Jim Rhodes initially took over the role of Iron Man so that Tony Stark could have more time to party. He was so good at being Iron Man that even the other Avengers didn’t know it wasn’t Tony. As Iron Man, he was a founding member of the West Coast Avengers and participated in the original Secret Wars. He finally relinquished the suit back to Tony, because the suit was not compatible with his brainwaves. Later when Tony “died” Rhodey donned the War Machine Armor and continued his heroics. 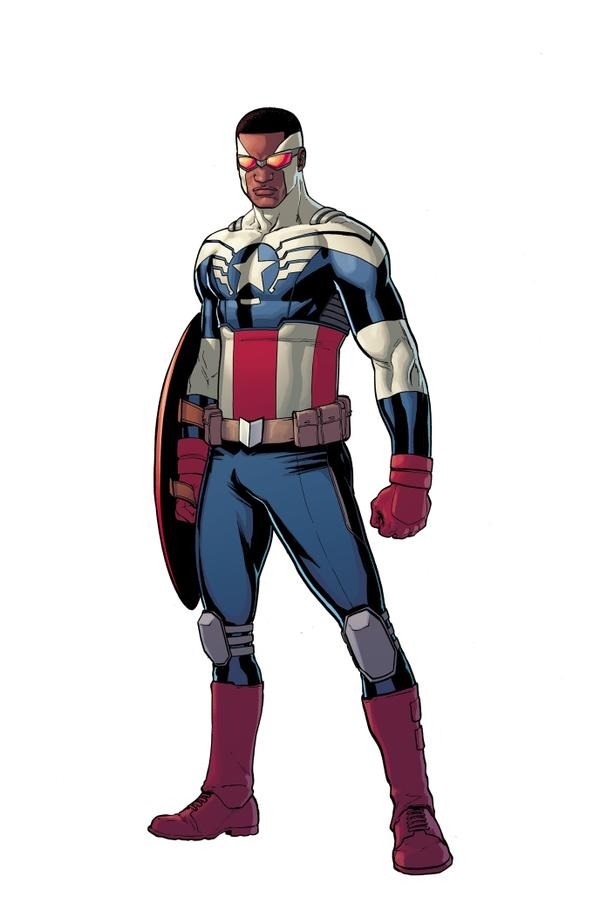 Sam Wilson becoming Captain America is a move that made headlines. Some say that Marvel is pandering to the PC crowd, in an effort to diversify their heroes by making a black Captain America. While I understand a fanboys Resistance to change, Falcon has been Cap’s partner since the 70’s. The Falcon was always presented as Cap’s partner not his sidekick, so when Steve Rogers couldn’t perform his duties, Sam Wilson would be the next man up for the job. 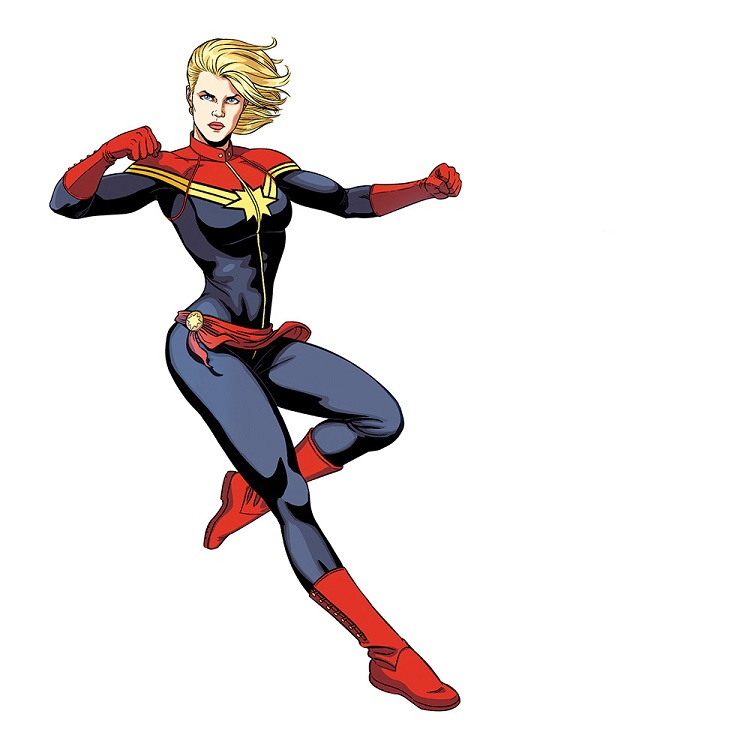 Scott Lang literally stole the title of Ant-Man from Hank Pym, but he did more with it than his predecessor ever did. Scott took a costume and power set that Hank Pym had only used a handful of times, and made a career out of it. It’s true that as Ant-Man Henry Pym was a founding Avenger, but he ditched the costume by the fourth issue in favor of Giant-Man. Scott Lang, on the other hand, has been Ant-Man for more than thirty years. In that time he’s starred in several solo series as well as a blockbuster movie, making him our number one replacement hero.