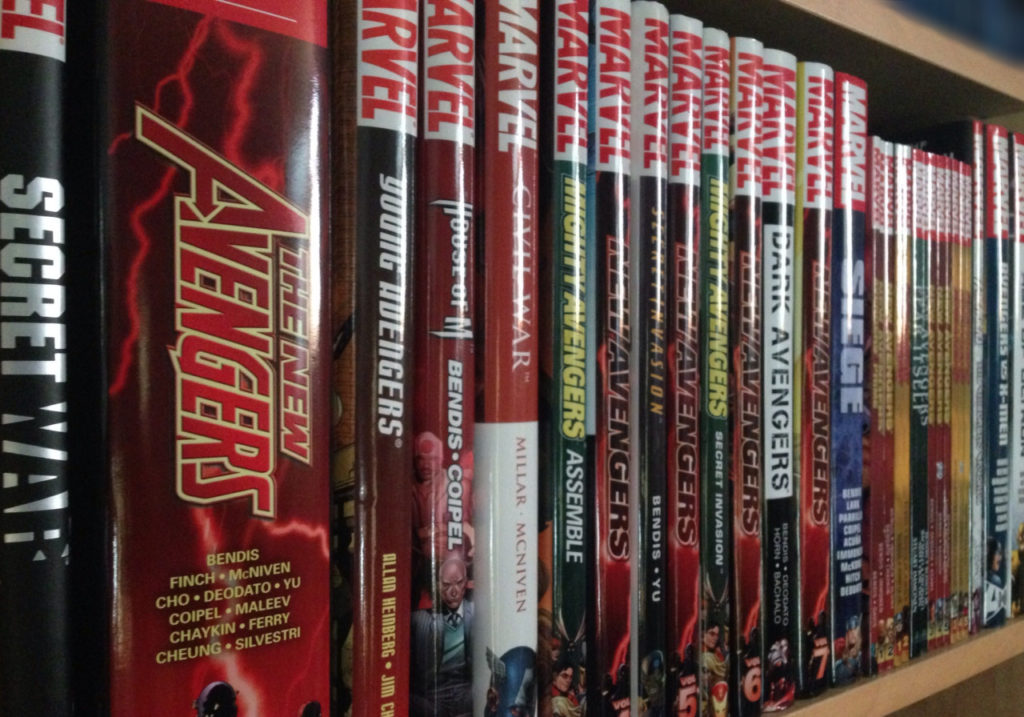 For this Top 10, we are going to look at the best of the best in terms of classic runs on our favorite characters. In the latest edition of The M6P Podcast, Frank Johnson called into the show and asked what definitive runs Andy and Jarid would recommend. They had their recommendations but I also have mine. Feel free to comment with other runs I have missed!

First, Stan Lee and Jack Kirby are not mentioned on the list because in many ways those two had the most definitive runs on most of these characters by creating them in the first place. Just read their stuff no matter what.

Second, this is only by writer, not necessarily by a creative team although many of these did have consistent artists working with them on the series.

Third, I’ve stuck with series’ that started prior to 2000 because the point is to help newer readers discover older runs.

Fourth, I decided (because I’m already making up whatever rules I want) that only one run per series/character is in the list; we have honorable mentions as always.

Fifth, the book/series’ picked are based on serie’s that have or will hit the 600th issue, so the staple characters/teams. 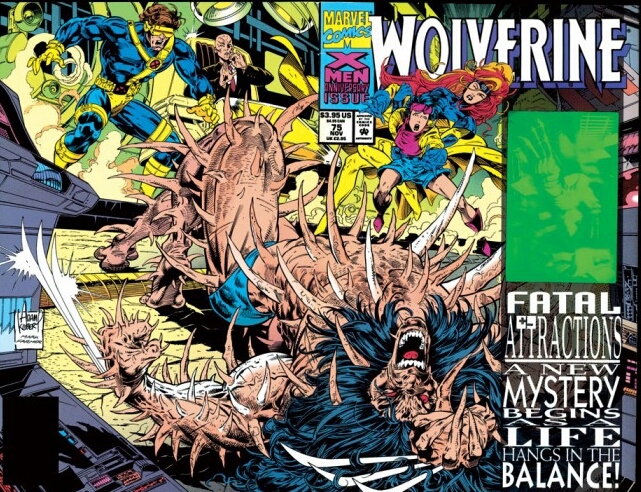 The writer who created the idea that bone claws were part of Logan’s mutation, goes down without argument as definitely the greatest writer and greatest run on the Wolverine series. His run was followed by a short and underrated arc by Warren Ellis, not that has anything to do with anything, but I like to mention Warren Ellis as much as possible. 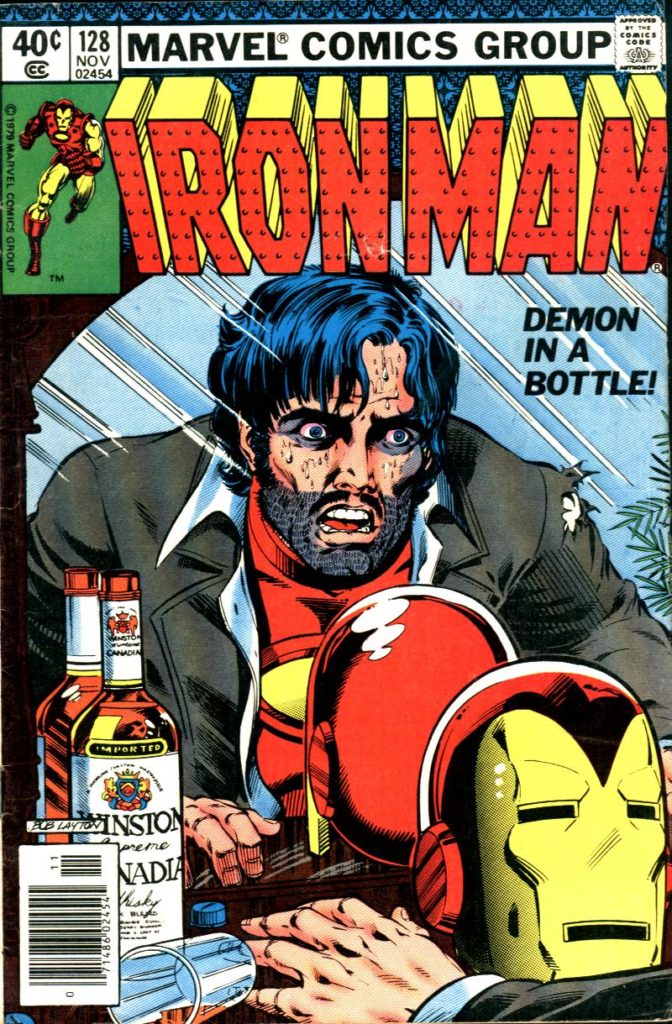 Demon in a Bottle and the Armor Wars were both part of this classic run, so I find it hard to argue against this one on the list. 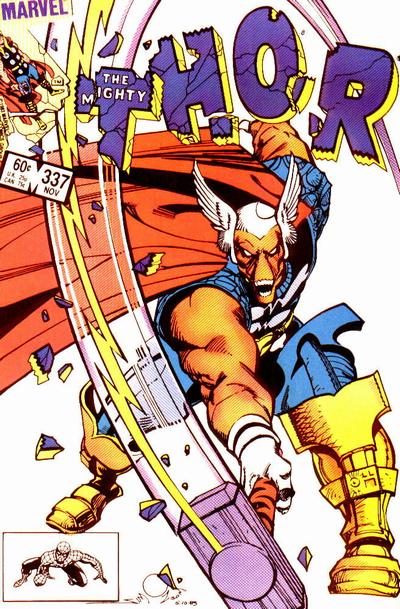 Simonson’s first issue with this character was the introduction of Beta Ray Bill and it got even crazier from that point. Without a doubt, this is Thor’s definitive writer. 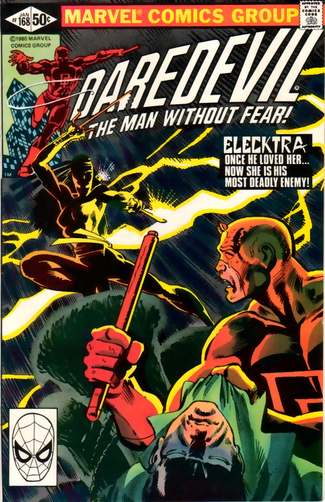 While there are other writers who I enjoy more on this series, Miller’s run on Daredevil not only continues to have relevance with the character even today, but is also the general fan favorite by far. Elektra’s first appearance, first death, as well as the classic Born Again story line are all part of Frank Miller’s run on writing DD.

Easily Lee and Kirby’s run on FF is the best. However, if they are on the list, then in close second is easily John Byrne. His run is not a favorite of everyone, given his often light-hearted tone, but there is a classic feel he brings which makes this a fun read that still has large impact on Marvel continuity on the whole. 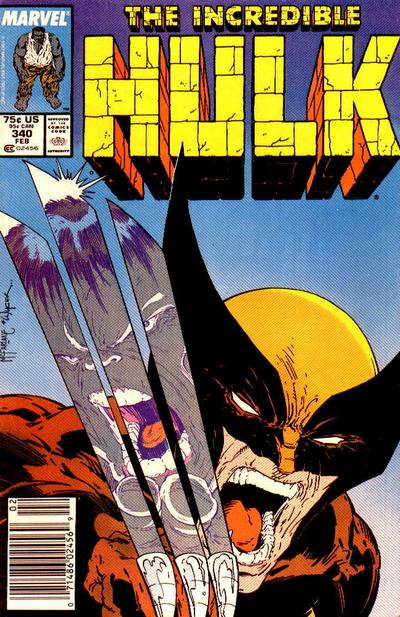 No one else has had a run on the Hulk like Peter David, and the general consistency and the quality stories is really amazing considering the length of this run. You can include the Future Imperfect miniseries in this list if you want, but other great stories from this run include The Unification of the Hulk (drawn by future Pitt creator Dale Keown) and Ground Zero (drawn by Todd MacFarlane). 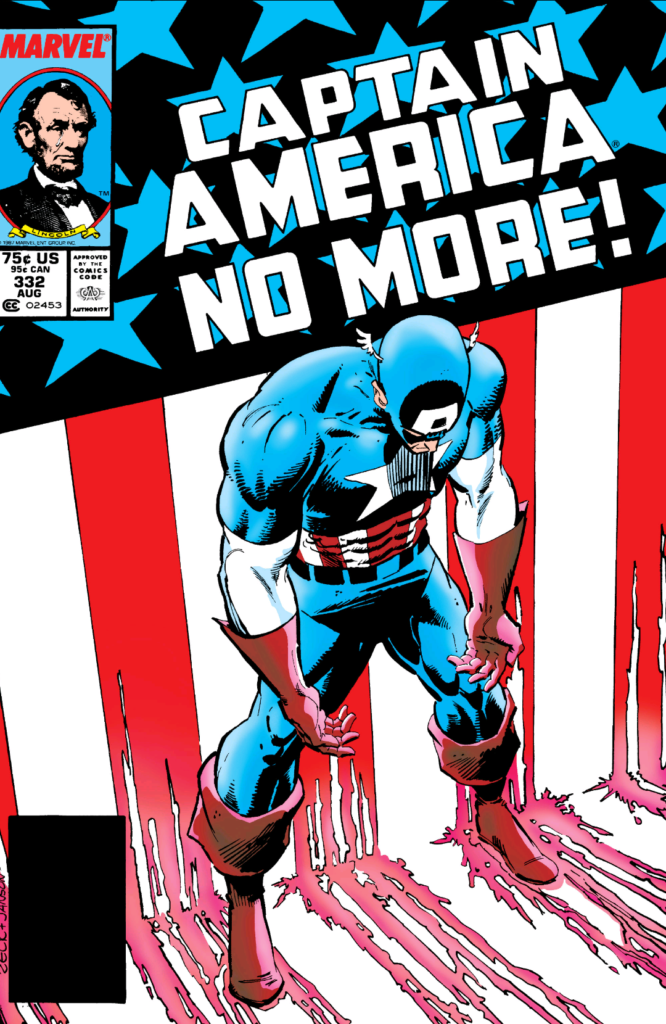 Gruenwald’s run starts off with the classic Scourge storyline, and kicks it up a few notches after that with the “end” of Steve Rogers as Captain America. The Acts of Vengeance tie-in in this run is also great being as far as I know the first confrontation between Magneto and Red Skull. Typically fans love to refer to Mark Waid’s run on the series, but it was far too short. Gruenwald’s run really has a much larger impact on the future of Captain America in total.

While some may not agree with this choice, the man who introduced Venom, wrote the marriage of Peter Parker and Mary Jane, and had a wonderfully underrated run with Mark Bagley too me is the clear choice for a Spider-Man run on this list. Oh, and the whole Todd MacFarlane run isn’t just pretty to look at, but is a great read. 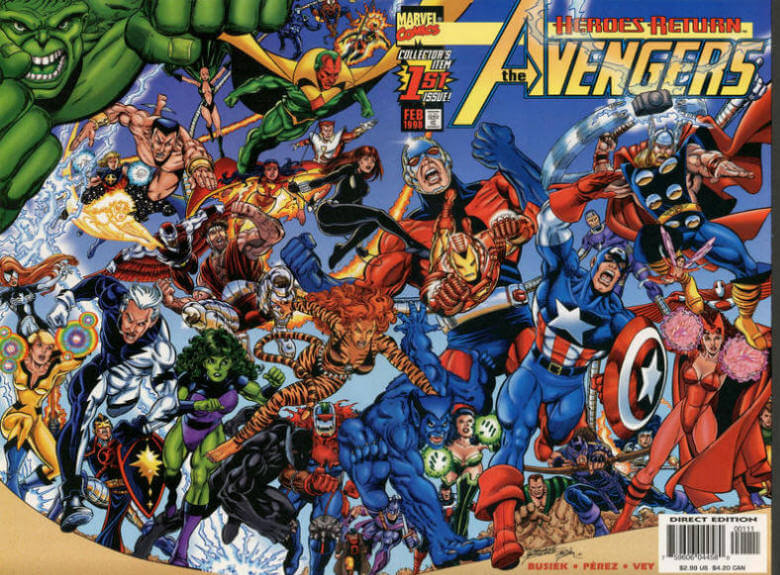 If we had to go through Heroes Reborn for this, then it was it was all worth it. While the start may not be the best story, it reintroduced a massive line-up and then whittled it down to the bare basics. At the same time we were given arc after arc containing classic villains at their finest, the two main being Ultron and Kang. 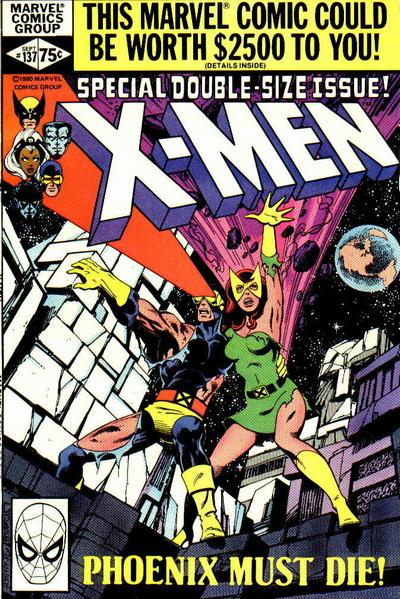 Duh. How could this not be number one? I’d get lynched in the streets if this wasn’t at the top of the list. So much goodness in this run that it’s impossible to list it all here. If you like the X-Men then you better have read large portions of Claremont’s work.