The worst of the worst, and by that I don’t mean the villain who has done the most destruction, or the villain who has been the biggest bane in a superhero’s life. These are just the worst, the most bad; the most awful villainous characters. These are the one who make you wonder, “Who thought this was a good idea?” I have left out villains who are obvious joke characters that have never been taken seriously (like any character who has only gone up against Howard the Duck). 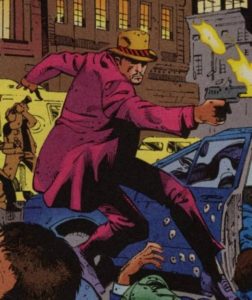 He’s a normal guy, who is okay at karate, but tries to go up against Spider-Man, The Human Torch, and She-Hulk. Even Dazzler beat this guy. 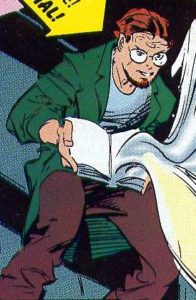 He can generate a physical form of any written material, which sounds cool until you realize that most written sources are boring love stories or poorly written listicles… 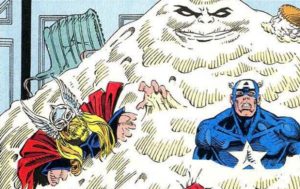 He was a creation of Arnim Zola and is a only scary to people who think they have Celiac disease or those annoying people on the paleo-diet. 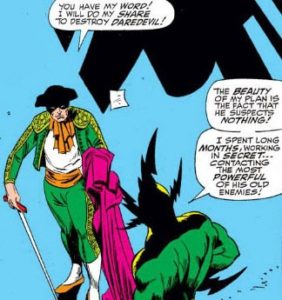 Not only are matadors not scary unless you’re a bull in Spain, that whole get-up was really wasted on Daredevil. 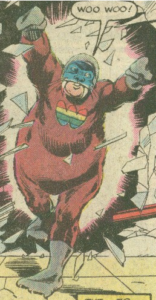 Hubert claims to have the proportionate speed, strength, and agility of a walrus, which is to say, he’s kind of strong and that’s about it.

To quote a brilliant movie, “You keep using that word. I do not think it means what you think it means.” He’s so lame he died in New Jersey. 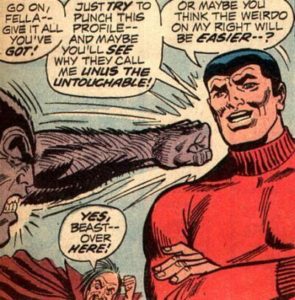 An immigrant to America, I don’t think Gunther completely understands the English language to have chosen that title, which is one letter off from another untouchable (at least in my marriage).

In one issue this guy got bitten by a fish after being exposed to radiation and then thrown off a building by Luke Cage. 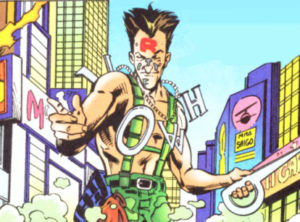 He is a good fighter that glues refrigerator magnets to his face to represent his current mood.

He shrunk his bones (not the rest of his body) and then decided to conquer the world. He’s gross looking and a horrible scientist, like Jeff Goldblum in The Fly, but more so. 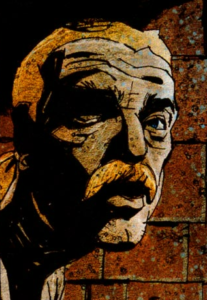 He’s a terrorist and listens to a lot of Phish, which is redundant.