Twentieth Century Fox and Marvel Studios are not exactly copacetic with one another.  Some people question when it started, but most people are questioning when is it going to stop?

We all know the story about how Marvel nearly went bankrupt sold all the rights to practically everything and ended up being able to continue to pump out some of the worst comics ever made (The 90’s was a devastating time to be a Marvel fan).  Most even know that Marvel made what can only be called a comeback as they reacquired Iron Man from New Line and thus created the remarkably successful Marvel Cinematic Universe.  Fans have now been spoiled with some really incredible comic book movies but at what price? 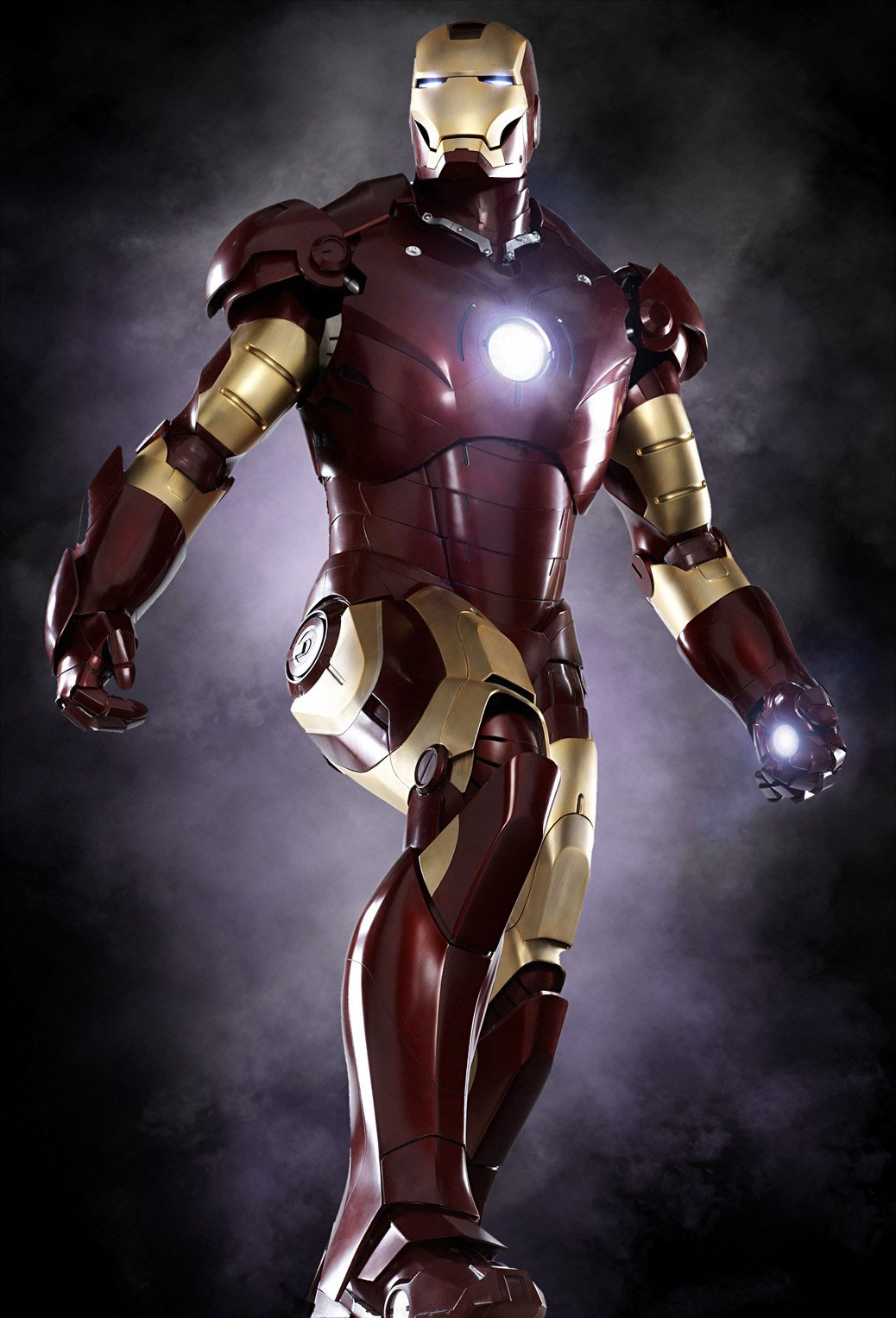 The Ultimate Gripe from nearly all “fan boys” is that X-Men, Spider-Man, and The Fantastic Four can never be seen with Tony Stark, or cross paths with Nick Fury.  Would it be awesome to see Tony Stark working with Reed Richards? Absolutely.  Would it be great to see Spider-Man and Wolverine join up with the Avengers?  Who wouldn’t love to see that!?  At the end of the day the real enemy here is the cold war between Fox and Marvel.  Forget Peter Parker and all his awesome gallery of rogue villains who have made endless contributions to Marvel stories and focus on the real problem.  Marvel and Sony have a great relationship.  They have even gone so far as to add Easter Eggs into each other’s movies.  That kind of thing would not fly at Fox. Nothing that Fox has anything to do with will ever be an Easter Egg in a Marvel movie.

The on-going battle between Fox and Marvel has taken some ridiculous turns.  Fox making a Fantastic Four movie just to keep the rights.  Fox continuing to pump out garbage X-Men movies based incredibly loosely on the source material.  When Marvel announced Quicksilver was going to be in Age of Ultron, the childish antics began as Fox quickly announced that Quicksilver was in Days of Future Past.

Now, everyone can agree that Quicksilver in Days of Future Past was wildly entertaining, but we all know that the Quicksilver character was originally supposed to be a young Cain Marko. 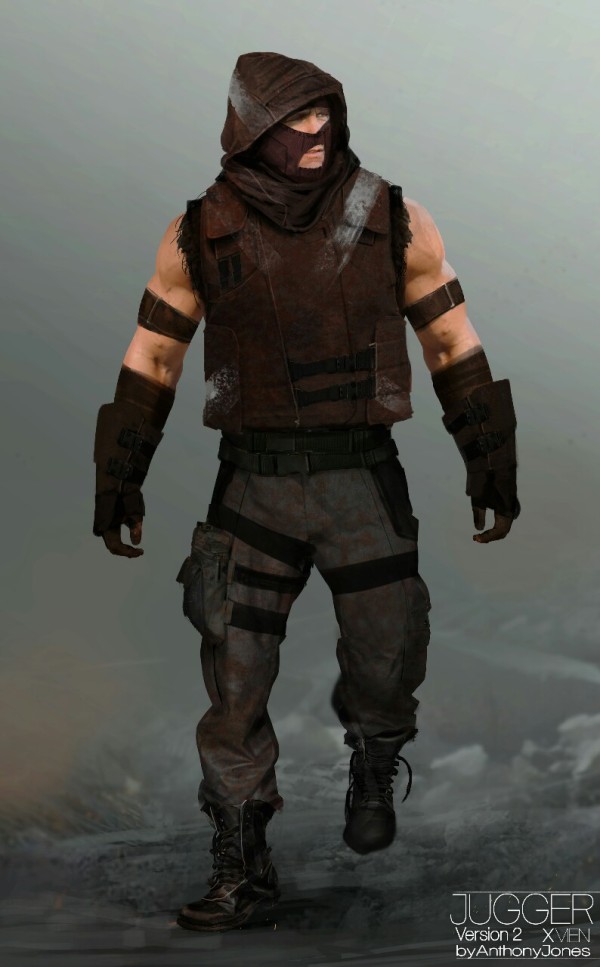 (how Juggernaut was to have appeared in X-Men: DoFP)

But don’t think that Marvel is the victim in this; no these two have been waging war with one another for quite some time now. If rumors are true, Marvel is going to be taking Fantastic Four and Mutants out of the Marvel Universe equation by literally removing them from the comics.  Brian Michael Bendis has gone on record on how outlandish this thought is, and how silly it would be to remove mutants and the FF from the Marvel Universe.  Folks, he is absolutely right.  Marvel makes millions on X-Men Comics, it is one of the best-selling comics under the Marvel banner.  Then again…how far is Marvel willing to go to win this war?  We just saw the death of Wolverine take place; the X-Men have slowly been brewing to a mutant and humanity showdown.  The FF has to be one of the most disappointing books on shelves and has just been announced as cancelled.  True-believers I hate to say this but I really can see this coming to fruition.

Seriously think about how much Marvel has changed the entire universe to fit into the mold of the Marvel Cinematic Universe: 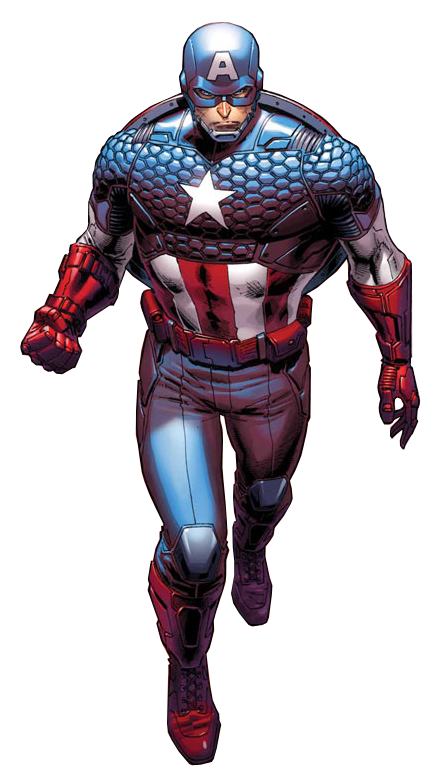 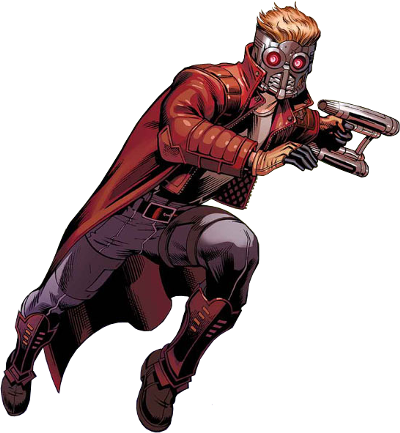 Tony Stark has lost his cool swagger talk in place of the more poignant and spastic tone of Robert Downey Jr. 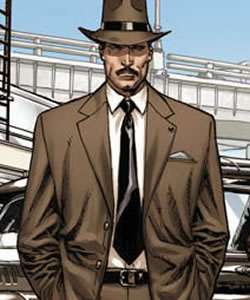 Iron Patriot is no longer a villain, but now the new War Machine and powered by guess who, Rhodey 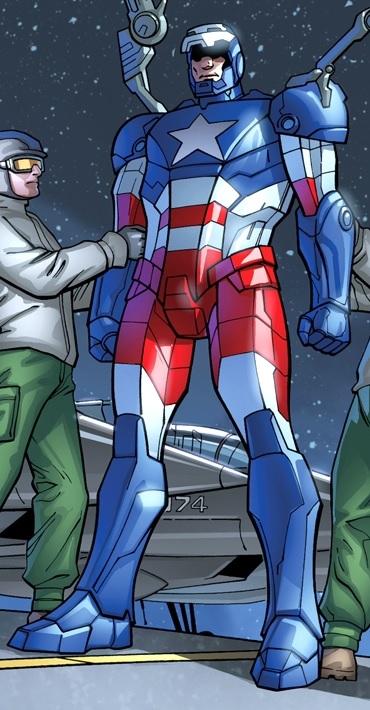 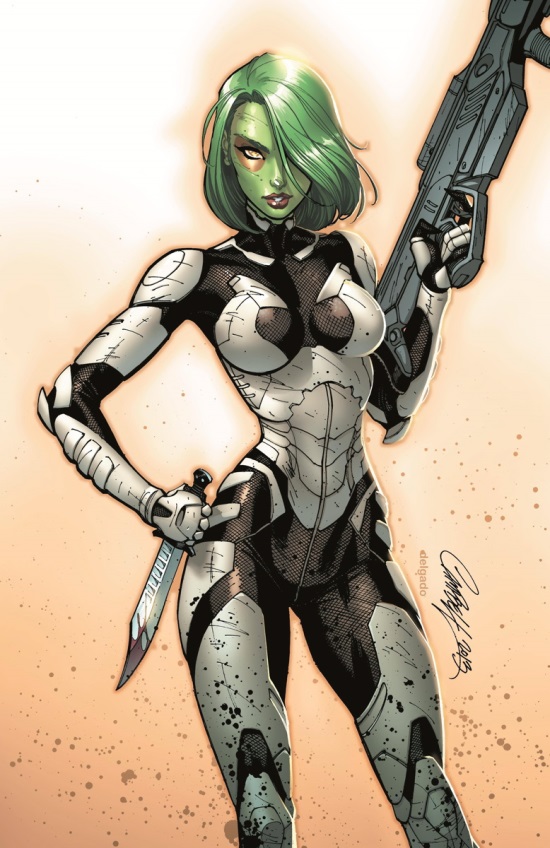 Inhumans are being pushed down our throats 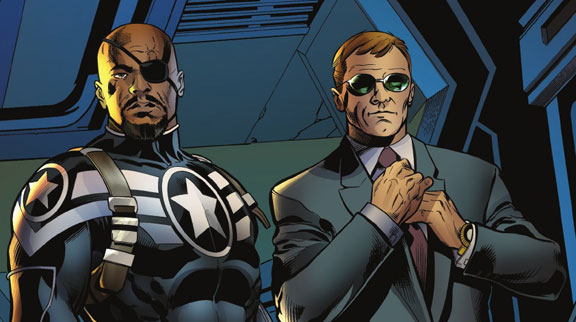 Loki…don’t even get me started on Loki.  Or Thor for that matter

My point being is that Marvel is practically alienating the people that have been loyal and buying comics for years, in hopes of getting new readers, creating new continuity out of thin air.  They have butchered story lines and Marvel events in hopes to push whatever is going on in the movies.  I wouldn’t be the least bit surprised if Quicksilver and Wanda wind up becoming Inhuman and actually have no relation to Magneto.  Wouldn’t surprise anyone after all of this, would it?  What if J’Son isn’t actually really Peter Quill’s father, one of the biggest story points to the character of Star Lord?  Bottom line, that is not okay!

So when you hear people talking about Fox being the bad guys because they make poor X-Men (and Fantastic Four) movies that are loosely based on…well they have the same name as characters from the comics –   don’t judge them right away.  Did they keep Galactus and Silver Surfer just to spite Marvel Studios?  Possibly, but let’s not kid ourselves into thinking that getting to keep the rights to Daredevil is worth anything, especially after how poorly the 2003 movie was received.  Face it, Marvel didn’t even want to add Daredevil into the movie universe because to most movie goers he is a poor man’s Spider-Man (which he isn’t, but we aren’t talking about the guys that know how truly amazing Daredevil actually can be, we are talking about casual movie goers that are going to think Matt Murdock likes to do karate against people in broad day light on a playground).

Here is the big take-away, Marvel making mutants disappear isn’t going to destroy Fox, it is going to destroy X-Men – the concept Stan and Jack developed that wasn’t very good until the 70’s & 80’s.  You are going to give more credence to what Fox is trying to do by starting over from scratch in the First Class universe than ever before.  Then Marvel, you will truly become the villain. 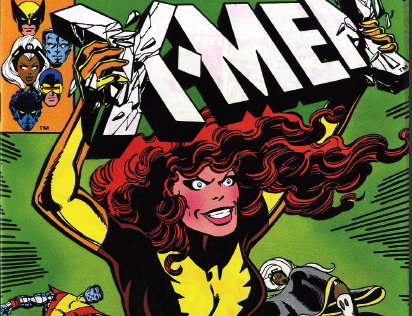 However putting Hickman back on Fantastic Four is really the only way to save that comic.  Yikes.