Have you heard the good news? There’s a brand new X-Men animated series on the horizon! Though not official, Joel Furtado has used his creative abilities to design and develop a legit animated version of the X-Men. We’re bringing you an exclusive interview with Joel as he lets us in on how the project came about, what we can expect, and more!

You can watch the full trailer here!

Marvel 616 Politics: Joel, thank you so much for granting us this interview. For those that haven’t heard, what exactly is X-Men: Danger Room Protocols?
Joel: It’s an all new animated fan series featuring the 90s era X-men! The series is intended to run for 18 episodes, with new episodes launching every 2 weeks. 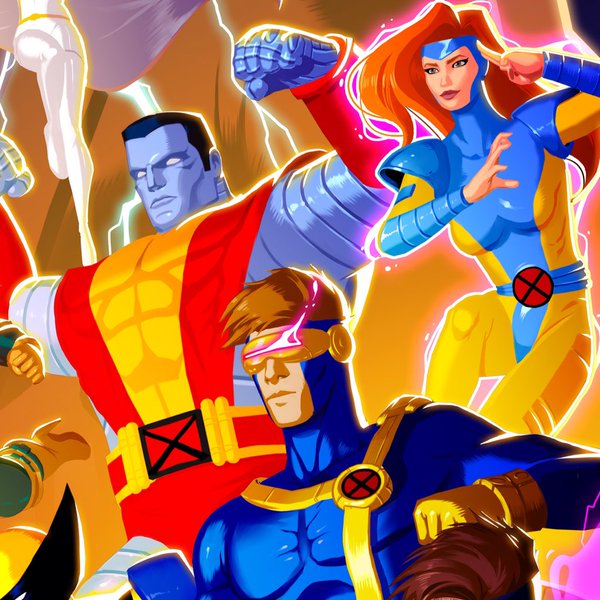 M6P: Where did the idea for this originate?
J: I’ve been an x-men fan since I was 6, and was always interested in comics and comic art. Working as an animator and art director for a long time, I have always wanted to use my ability to create something with X-men and Marvel in general. This just seemed like the right time.
M6P: Tell us a little about the creative process? How does it go from your head to paper to computer?
J: The process is pretty involved, usually the episodes, which are roughly 2 min, take about 300 hours to create the animation. This is done over 5 weeks, working 7 days a week (roughly 60 hour work weeks). It’s very labor intensive and you need a huge amount of patience but that can really be said for any animation. I always start by first coming up with a concept, then storyboarding. I work out a lot of the problems and ideas in the storyboarding phase, before moving into animation.
M6P: our character selection is very reminiscent of the 90’s X-Men animated lineup with the addition of Colossus, Nightcrawler, and Psylocke as well as the exclusion of Beast and Jubilee. Tell us how you developed your cast.
J: I knew I wanted a team of 10 characters, and it was hard to choose who would make the cut. I chose a roster I thought complimented each other and also were diverse. I always wanted to represent the 90s animated series as well as the comics of that time. Apart from the main roster, you’ll see multiple cameos from fan favorite characters as well, so if you’re favorite isn’t in the intro don’t panic! haha.
M6P: We’ve seen various villains appear in the teaser. Big names like Magneto and Mystique along with maybe some surprise entries in Nimrod and Spiral. Are there more villainous surprises we should be expecting?
J: There’s lots of surprises of course! The intro just shows some of the bigger names but I’ve actually excluded showing the main villain… hehe. In the episodes too there’s usually multiple villains, and some fan favorites that haven’t been shown. There will also be some classic match-ups with characters who have beef. So fans who know their X-men history will get a bit more out of some of the fights. 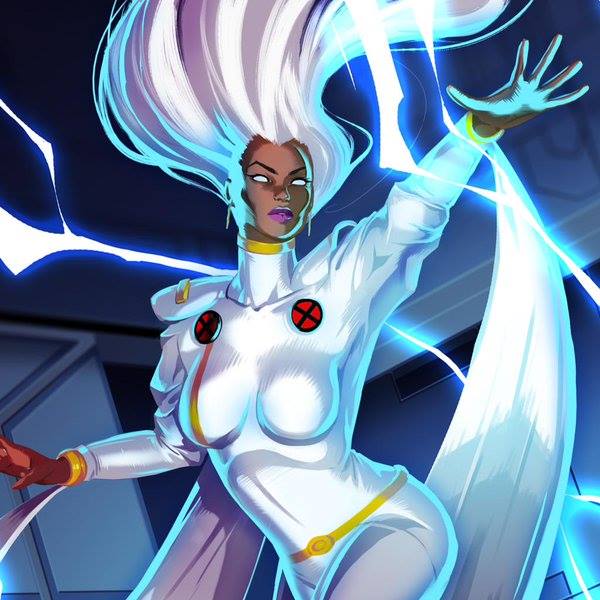 M6P: Outside of the core X-Men cast, will we be seeing any cameo appearances by characters like Bishop, Archangel, and Shadowcat?
J: Absolutely, like mentioned earlier there will be a number of cameos and some unexpected characters showing up from time to time.

M6P:We’ve covered the characters, how about the storyline?
J: So due to the length of the episodes there really isn’t any filler. There will be minimal voice acting and story elements, but the focus is really the two X-men being featured making it through the danger room exercise. I wanted to make it very action-centric with lots of cool moments with each character doing what they do best.

M6P: How did you decide to go to 18 episodes with each episode focusing on two characters?

J: So each episode is broken into 3 parts, each being roughly 2 minutes. So really it’s 5 main episodes featuring the roster of 10 characters x 3. I had to break the episodes up this way so I had time to produce them, and also so they could be viewed as quick videos. I want it to feel like reading a web comic rather than watching a movie, to make a comparison.

M6P: How did you select your match ups? I put characters together who I thought would fit well and could be placed in a story.

J: Some have hist 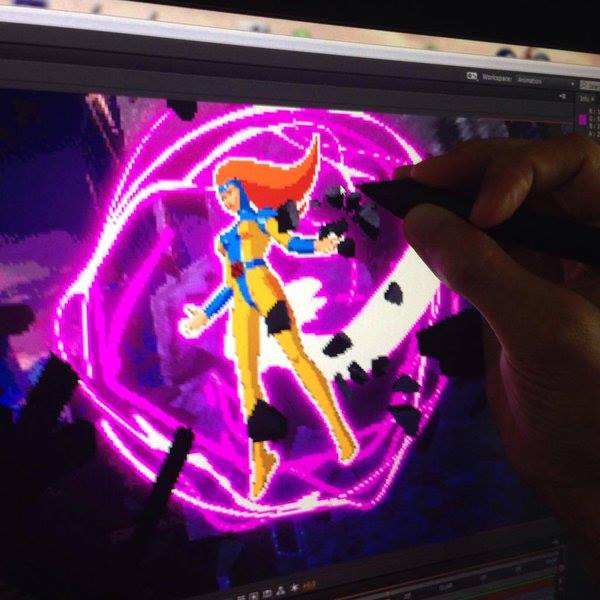 ory together while others are maybe more like minded or similar skill sets. Also had to think who would fit well against certain villains compared to others. Lots to think about haha.

M6P: Have you had any contact with Marvel about this project?

J: No, and I’m not sure if they’ll reach out to me if the series is successful. The series is not monetized on youtube and I’m trying my best to make it known this is strictly fan work, with no ulterior motives or intentions. A personal project I wanted to share with the fans.

M6P: After this is released and people go crazy for it, what’s next? What’s on the horizon?

J: Hard to say, right now I’m just trying to focus on producing the best content I can. I still have a lot of work to do if I’m going to make my release schedule.

M6P: Anything else you’d like to share about the project? How can X-Fans see the latest updates and episodes?
J: Fans can sign up on my site www.joelfurtado.com for more info on the series, and to be added to the mailing list. I’ll be sending out newsletters every time a new episode is released or any other events, contests or cool stuff is happening. They’ll have first access to everything. 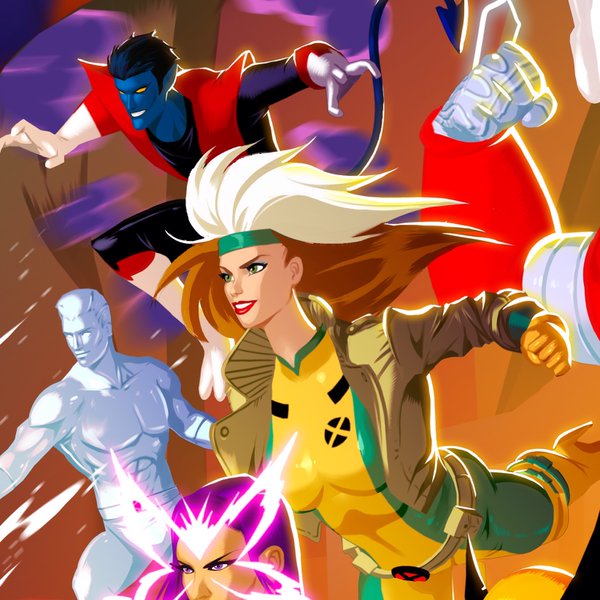