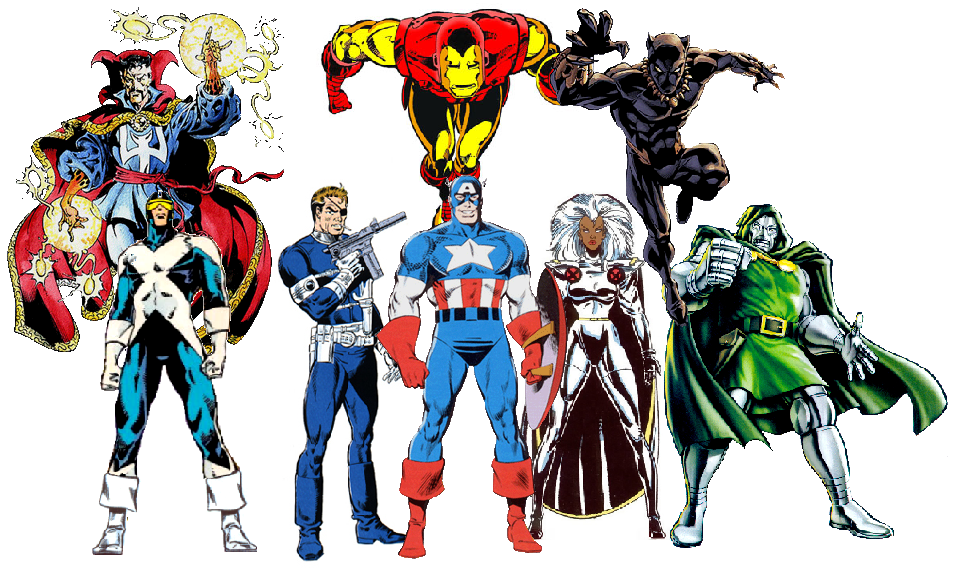 Leadership is a virtue. The Marvel Universe is filled with fantastic heroes and villains who can do remarkable things. Finding someone to lead a group like this is no easy task. A leader has to be a teacher, strategist, and motivational speaker. Here is a list of the top 10 greatest leaders in Marvel Comics. 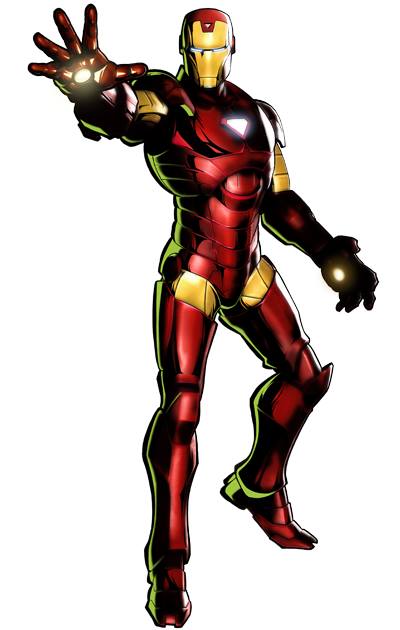 Tony Stark was the original leader of the Avengers. He lead S.H.I.E.L.D. for a time, and he has run a billion dollar corporation for years. He’s made his share of mistakes, whether it was bankrupting his corporation or dividing every hero in the world with his registration policy, but more often than not he’s proven to be an effective leader. 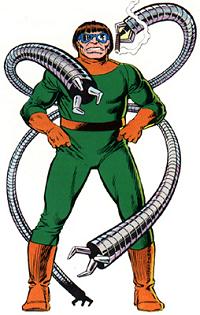 As difficult as it is to lead a team of superheroes, leading a team of supervillains is even harder. Otto Octavius manged to (somewhat) successfully bring together the Sinister Six on several occasions, and he lead one incarnation of the Masters of Evil. While they never managed to kill Spider-Man at least Dock Ock kept them from killing each other. 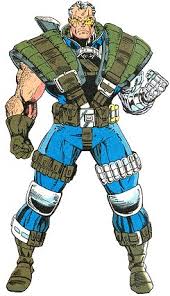 Sent from the present to the future as a child and then back to the present as an adult, Cable knows exactly what’s at stake if the war between humans and mutants continues. Naturally he formed a paramilitary team of young mutants called X-Force to continue the war between mutants and humans.

After Jean Grey died, Cyclops was too distraught to continue as the X-Men’s field leader. Storm took the job and didn’t look back. Her natural grace and confidence inspired her teammates to be the closest group of X-Men ever. Since then, she’s lead various teams of X-Men and even the Morlocks.

In the beginning, hot-headed Hawkeye was always second guessing Captain America. When he was given the chance to lead the West Coast Avengers he proved that he knew what he was talking about. He’s proven himself over and over again as leader of several Avengers teams and the Thunderbolts. 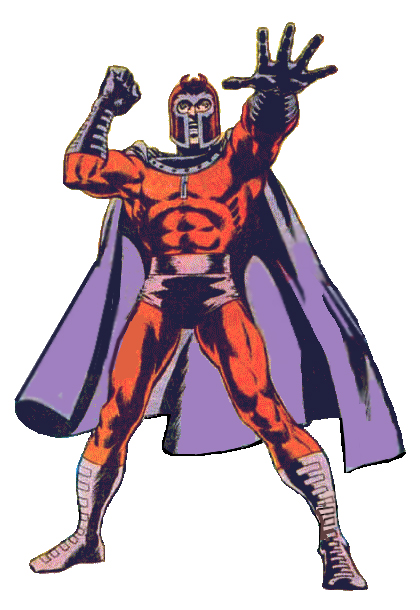 Magneto is a man of principles. He believes so strongly in his ideals, that it inspires others to do the same. The Brotherhood of Evil Mutants, the X-Men, and the Acolytes have all followed Magneto into battle. While his methods and ideology can be questioned his leadership skills cannot.

Reed Richards may be the smartest man in the Marvel Universe. As such, he knows exactly what needs to be done in virtually any situation. Since he’s worked with basically the same team since founding the Fantastic Four, he knows them better than any other leader knows his team. The Fantastic Four are explorers at heart and it is Mr. Fantastic who leads them to their discoveries.

As a Sergeant in the U.S.Army during World War II, Nick Fury lead the Howling Commandos into battle. Following the war he became the Director of S.H.I.E..L.D., where he lead countless agents, as well as various heroes. Nick is always around during major events to offer information and guidance to the heroes of the Marvel Universe.

From the days of leading five teenagers, to the time of leading a whole race of people, Cyclops has always been a leader. It could have something to do with his mutant power of angles that makes Scott Summers a brilliant tactician, or it could be the lifetime of fighting for mutant rights. Over time his methods have ranged from peaceful to militant, but he has always been a leader.

Some leaders are great strategists, some are great motivators, Captain America is both. Steve Rogers has been leading men and women into battle for 75 years, and no one in the Marvel Universe does it better. From rescuing prisoners of war to leading every known hero against intergalactic threats, Captain America is a leader that everyone admires and respects, and the man who takes charge in any situation.