Marvel movies. Who doesn’t love them? Whether you’re a comic book fan or not, movies made by Marvel Studios are generally regarded as well like and well made movies. 10 years ago, the average joe didn’t know Iron Man, Thor, or Hawkeye. Today, grown ups want to be Thor for Halloween, learn how to shoot a bow and arrow, and be Tony Stark in real life. Just yesterday, Marvel Studios announced more dates for Marvel movies but didn’t let us know WHAT movies. Let’s examine some of the possibilities.

Thor 3 has already received a green light and is being written by two of my favorite writers – Craig Kyle and Christopher Yost. This movie will naturally take one of those dates (I’m guessing November 3, 2017). 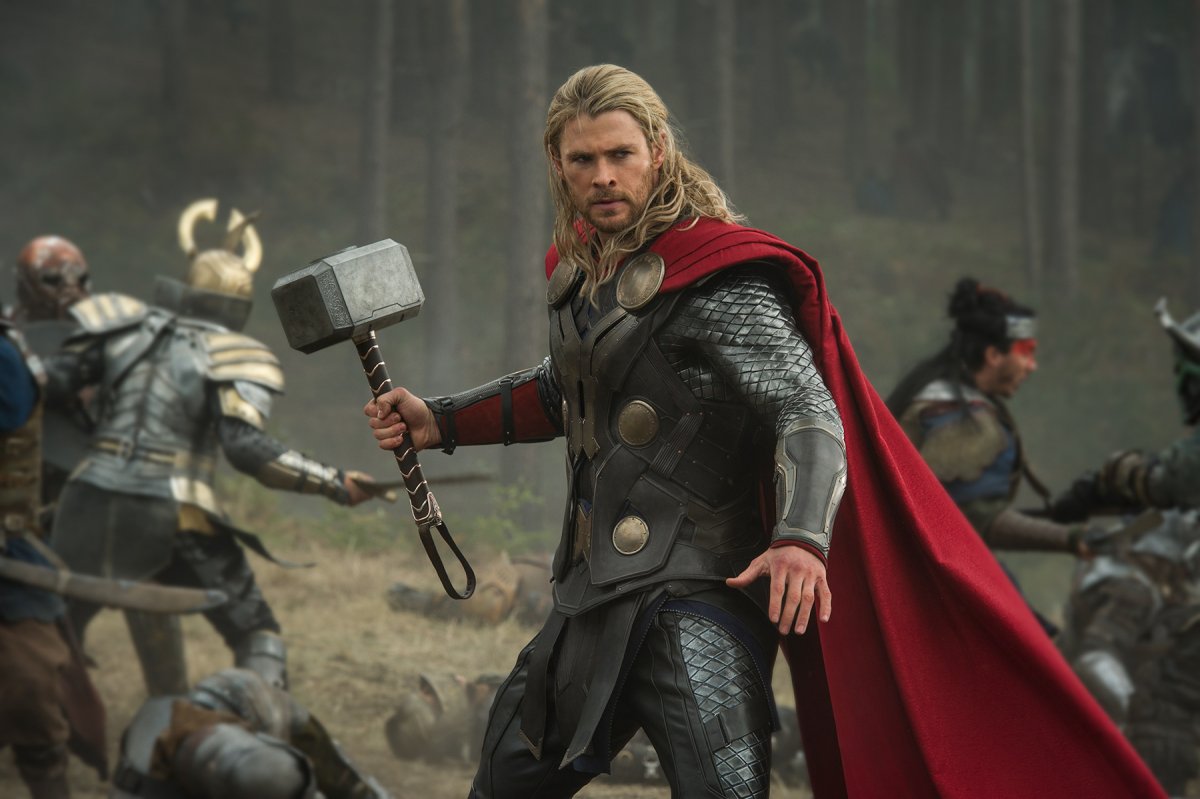 Black Widow – Black Widow has appeared in Iron Man 2, Avengers, Captain America 3, and the upcoming Avengers 2. Isn’t it about time to see this leading lady actually featured in her own movie and become a REAL leading lady? She plays a great sidekick but she could hold her own in a movie. How many female/spy/assassin/espionage movies have been released? Marvel could show them how to do one the right way with Black Widow. Scarlett Johansson has stated she’d be up for her own movie and playing Black Widow for the foreseeable future.

Guardians of the Galaxy 2 – This is almost a given. Marvel has put a lot of money into the upcoming movie and it’s a big gamble. However, early screenings and footage have audiences really enjoying the movie. This could be Marvel’s next incarnation of Avengers. With Robert Downey, Jr. and Chris Evans not looking to play their characters forever, along with Mark Ruffalo just turning 50, Marvel’s money maker team can’t go on forever with the same characters. It makes sense for Marvel to focus on a ‘new’ version of Avengers and that’s space version. Rumors are saying Hulk might join the Guardians for their sequel and bring in elements of the Planet Hulk storyline. 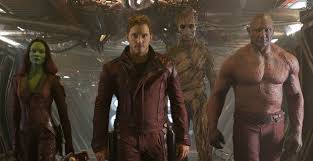 Black Panther – Waaaaaay back in 1992 is when we first heard whispers about this movie. Wesley Snipes was attached and ready to bring the Wakandan to life. He ended up taking up the role of Blade but stated he was still interested in Black Panther. We also know that Kevin Feige has stated the film is in development, however Snipes is probably no longer attached. Wakanda has also been spotted in the MCU but not directly addressed. It’s on a matter of time before T’Challa shows up on the big screen.

Inhumans – I’ve been calling this one for a looooooong time. With Marvel not having their biggest property (X-Men) in their hands, they need another group of characters that don’t get bitten by a spider, infused with gamma rays, or take a serum. Ta da! Introduce the Inhumans. We’ve already heard that Quicksilver and Scarlet Witch will be introduced as Inhumans in Avengers 2. There has also been a lot of talk about Inhumans showing up on Agents of SHIELD. The publishing arm of Marvel has a huge focus on the Inhumans right now so there  must be a reason they’re putting so much effort into these characters. If Guardians doesn’t get off the ground like they want, Inhumans is another group of heroes that are interesting enough to play as a ‘new’ version of Avengers. 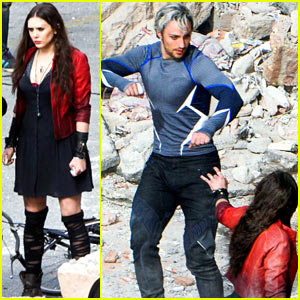 Hulk 2 – Is it time? Will we FINALLY get to see another Hulk movie? If we do, it’s probably going to be in this group of movies. Hulk stole the show in Avengers and more kids want to be Hulk than the other characters combined. Mark Ruffalo did an excellent job and has stated he’d like his own feature. Kevin Feige has stated if they do Hulk, they want to do it right as an entire Hulk movie doesn’t always work without a large group of other characters. It’s hard to root for a guy that’s always angry. Will they sold this problem by making a Guardians of the Galaxy vs Hulk movie? 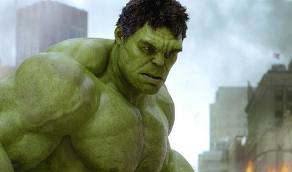 Ms. Marvel – 1) Marvel is in the title 2) We have 2 of them running around right now (Captain Marvel and Ms. Marvel) 3) Captain Marvel is an Avenger and Ms. Marvel is an Inhuman. I could see Marvel going with EITHER of these characters for a movie? Do I want to see either of these movies? Not so much. However, if Marvel doesn’t go with Black Widow, they’ll be going after another character to fill the role off MCU leading lady. A lot of focus has been placed on the Inhuman Ms. Marvel in the comics, which would fit in the Inhuman move.

Hawkeye – This poor guy always gets the shaft. He makes a TINY appearance in Thor with most people not remembering him at all. He shows up in Avengers to first be referred to as “The Hawk” and spend the majority of the movie under Loki’s spell. You’d think he’d show up in Captain America 2 alongside Black Widow? Nope. Not even a mention of his name. This guy just can’t catch a break. Think he’ll get his own movie? Probably not. However, maybe Marvel might be up for a Black Widow/Hawkeye movie. That’d work!

Daredevil/Iron Fist/Defenders/Luke Cage – Marvel is bringing these guys to life on the small screen with their Netflix deal. If successful, could Marvel throw more money at any of the characters for a spot on the big screen?