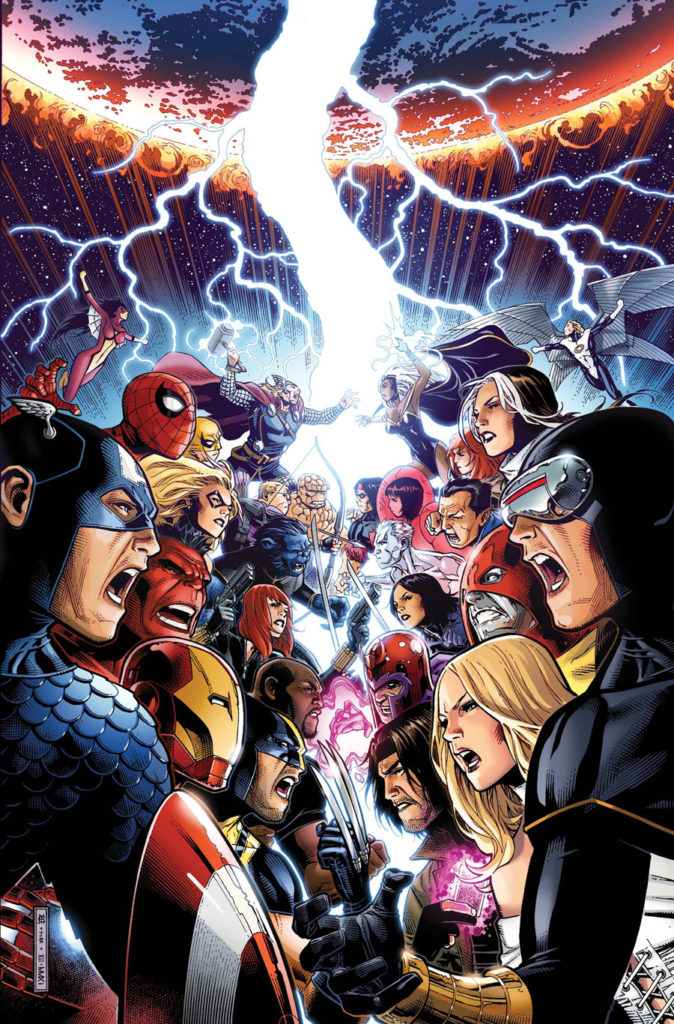 We’re switching it up here and doing an extra special edition of IIWAMs because I read somewhere that controversy gets people involved. Here is my Avengers vs X-Men fan casting with a controversial gender swapping of each character! Really though, if some random guy on the internet trying to gain attention by doing something stupid causes you to take the time to get angry and leave death threats in the comments, then everything I believe about the internet is wrong! Also, the characters I chose to cast were specifically chosen for a reason, so we’ll see who the first is to figure out how they were selected. This is dedicated to the memory of Jarid Mayo who may have a life ending seizure upon reading this. 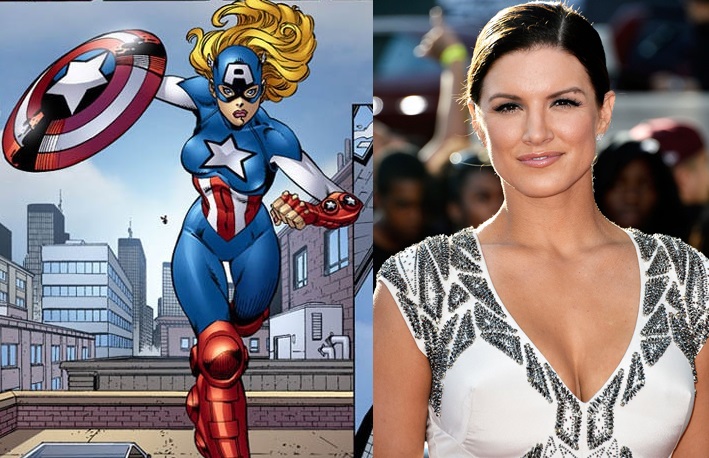 She’d have to die her hair, but I’d completely buy her as the female Captain America.

This is kind of a joke but seriously, we need someone to play a wooden and boring character… it’s funny but you know she’d do a good job for once. 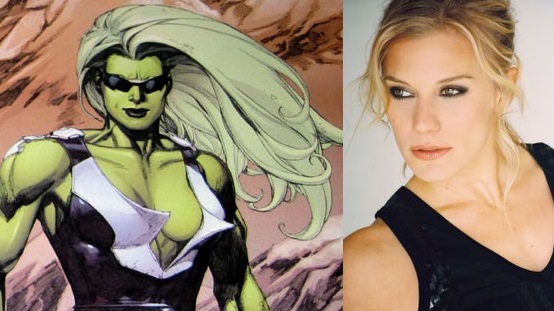 With geek cred to boot, it’s undoubtable that Katee Sackoff couldn’t pull off any character in this list (in fact she is my number 1 choice for a non-gender swapped Captain Marvel). From her performance as the unsure and psychologically complex pilot in Battlestar Galactica she’s my top choice here to play Bruce Banner and mo-cap the Hulk. 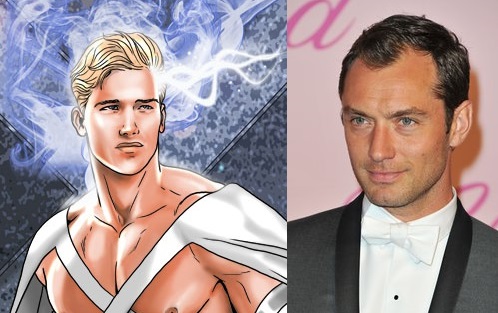 Jude Law’s character from AI is in many ways Emma Frost. Law is the only man who could pull off her cool demeanor in revealing outfits. We’re not being sexist here, so the outfits stay the same. Try to get that image out of your head now! 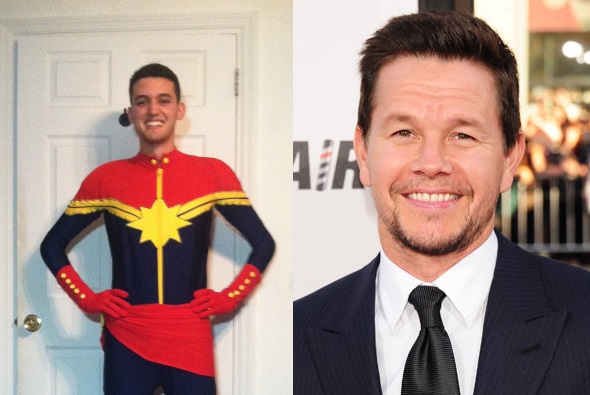 I’m just imagining his every-man voice whining out DeConnick’s dialogue and it makes me giggle.

You know this makes perfect sense. Don’t try to fight it.

I know what you’re thinking that this is supposed to be a joke, but honestly if any woman has shown she has the sarcastic comedy and dramatic skills to take on this role it’s Gwen Stacey herself. 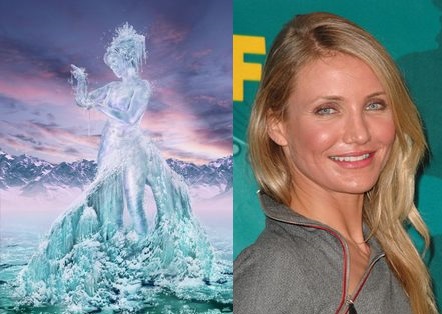 Her playful and comedic attitude could make this character shine. 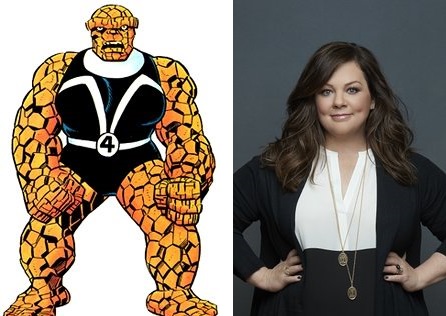 I honestly think her personality would work well as the female Thing and has nothing to do with body type. 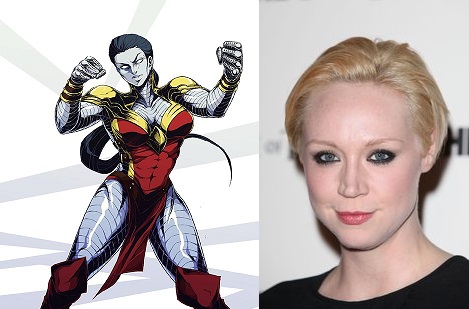 Best known as the giant female soldier in Game of Thrones and also Captain Phasma in The Force Awakens, this actress seems like too obvious of a choice for Colossus physically, so let’s hope she has a good Russian accent. 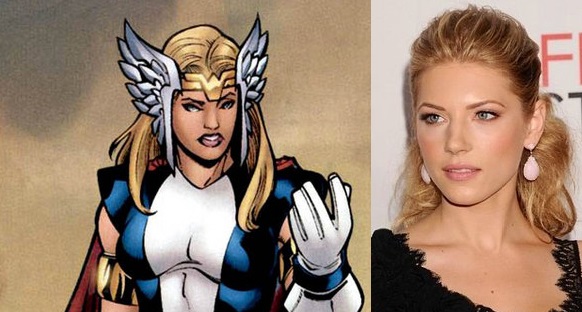 This may seem like too easy of a choice given her role on the Vikings television series, but I think that is also why she’d be perfect for the role. 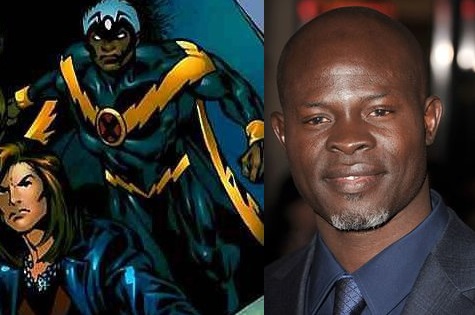 Even if we weren’t doing gender swapping he would be a better choice than Halle Berry. 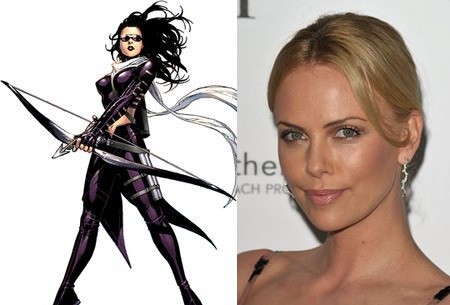 She’s capable of action roles, but she also has the wry humor to pull off this character.

Yea, we went over this before, but here’s your hint on why this particular line-up was picked. 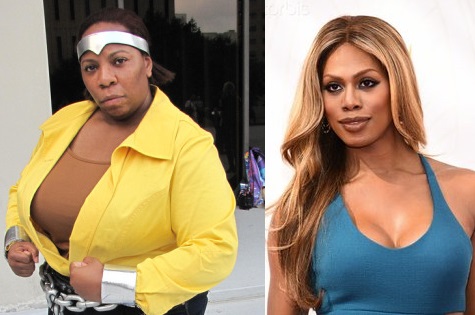 It may seem like a joke for those of you in the know, but it isn’t meant to be. I think she could pull of this role. 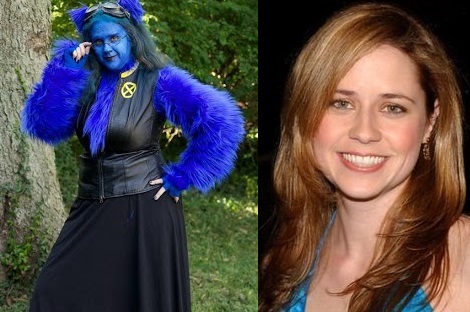 Although she is a petite woman, she could definitely make us believe she is a sexy, fur covered, super genius. 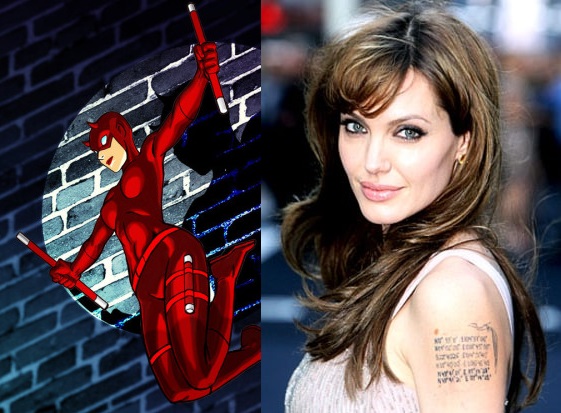 This is a highly physical role but also requires someone with great acting skills to make us believe they are blind, so Angelina Jolie is perfect.

This awkward-eyed beauty will do fine as the Richie Rich of mutants.

We basically need someone who can believably confuse both sexes with their pheromones. I think he already has that power in real life. 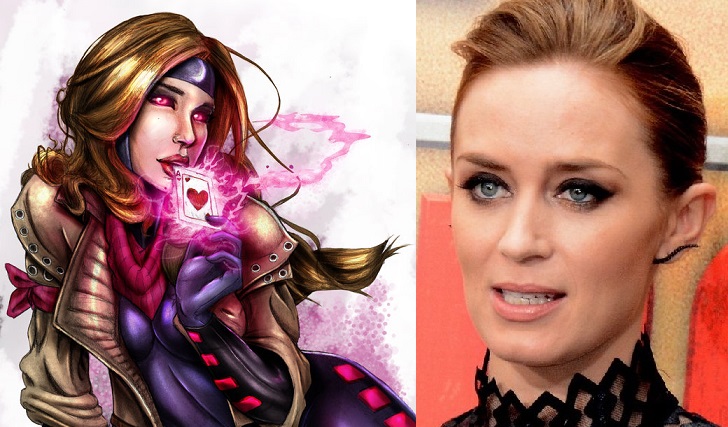 I have no idea what country she is from because I’ve heard her act with too many different accents, so it would be in her capabilities to do this character justice. 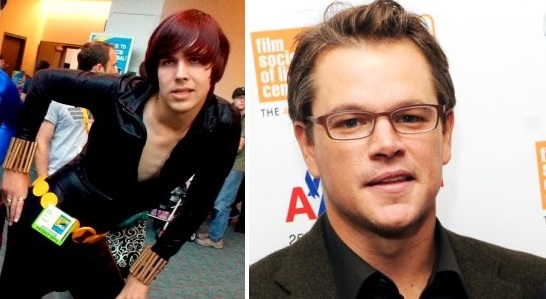 Jason Bourne is basically Black Widow if she hit her head on something. 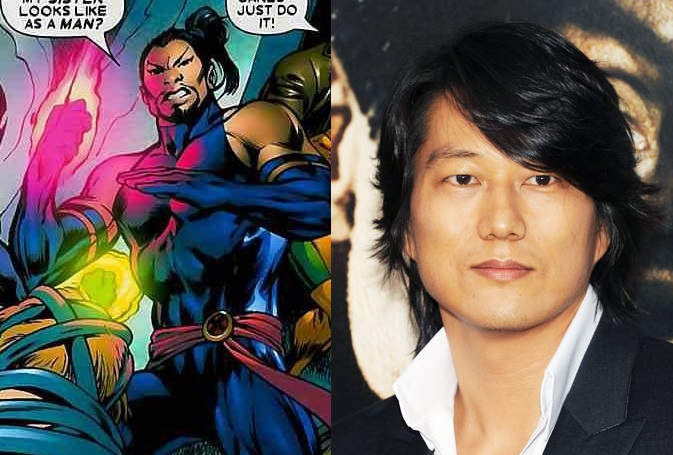 I don’t have a great explanation, but this was the first casting choice in this entire fiasco that came to mind. 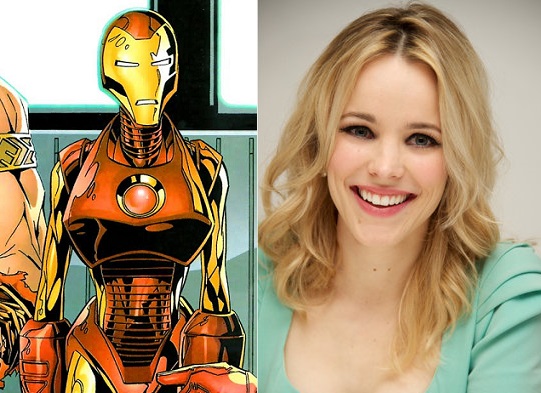 This blonde beauty already has shown she can match RDJ’s on screen charisma in the Sherlock Holmes movies, so put her in the suit and let’s get to work. 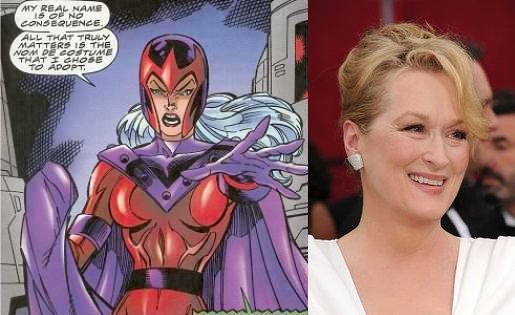 She would be so awesome in this role! Like a female Gary Oldman, she can play anything.